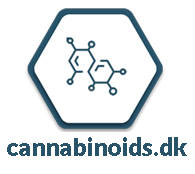 The guide is for those wanting to know the basic therapeutic potential of the cannabis plant and the different phyto-cannabinoids.

“Jonas Østergaard wrote an advanced guide to cannabinoid-based drugs, supplements and dermatology, as the book describes each cannabinoid individually and in combination with other cannabinoids to describe the so called “entourage effect”. DR. Raphael Mechoulam, University of Jerusalem, Israel.

Phyto (indicating a plant or vegetation) cannabinoids are molecules produced by the trichomes of the cannabis flowers. Humans produce similar molecules named endo-cannabinoids without any consumption of cannabis.

Phyto-cannabinoids can be used internally as well as externally, and influence how many and which endo-cannabinoids a person will produce. As endo-cannabinoids and their receptors seems to be involved in almost any disease, the medical potential of cannabinoids seems endless and forgotten. New medications containing THC have been approved by the Food and Drug Administration to reduce nausea after chemotherapy and to improve appetite in AIDS patients.

The book start with a quote that illustrate why so many people and scientist see the therapeutic potential of phyto-cannabinoids.

HON. FRANCIS YOUNG – DEA ADMINISTRATIVE LAW JUDGE – 1988: “In strict medical terms marijuana is far safer than many foods we commonly consume. For example, eating 10 raw potatoes can result in a toxic response. By comparison, it is physically impossible to eat enough marijuana to induce death. Marijuana in its natural form is one of the safest therapeutically active substances known to man. By any measure of rational analysis marijuana can be safely used within the supervised routine of medical care.”

Sep. 6, 1988 ruling in the matter of “Marijuana Rescheduling Petition”
Besides the hard copy cannabinoid guide, a CBD user guide is also provided, you can read more below.

In July 2020, researchers from the University of Nebraska and the Texas Biomedical Research Institute are recommending more research into how CBD derived from cannabis, might help treat the dangerous lung inflammation from the coronavirus (sars-covid-2).

Cannabinoid-based pharmaceutical products is an emerging field in the clinical practice in many countries. The regulatory changes around the world in recent years makes it possible to create a larger knowledge base and understanding of cannabinoids and their influence on the human physiology. However, this is still questioned by a majority of physicians as they demand more science and education in order to handle cannabis in the clinical setting.

Even though many clinical trials are needed in order to understand the full potential of cannabinoids, the literature illustrate that we know more about cannabis than we know about many other drugs. The latter includes approved pharmaceutical drugs on the market.

The book can be read from start to end, but also used as reference guide book. In this regard, it is recommended that the first four sections be read first.

Thank you for your interest! 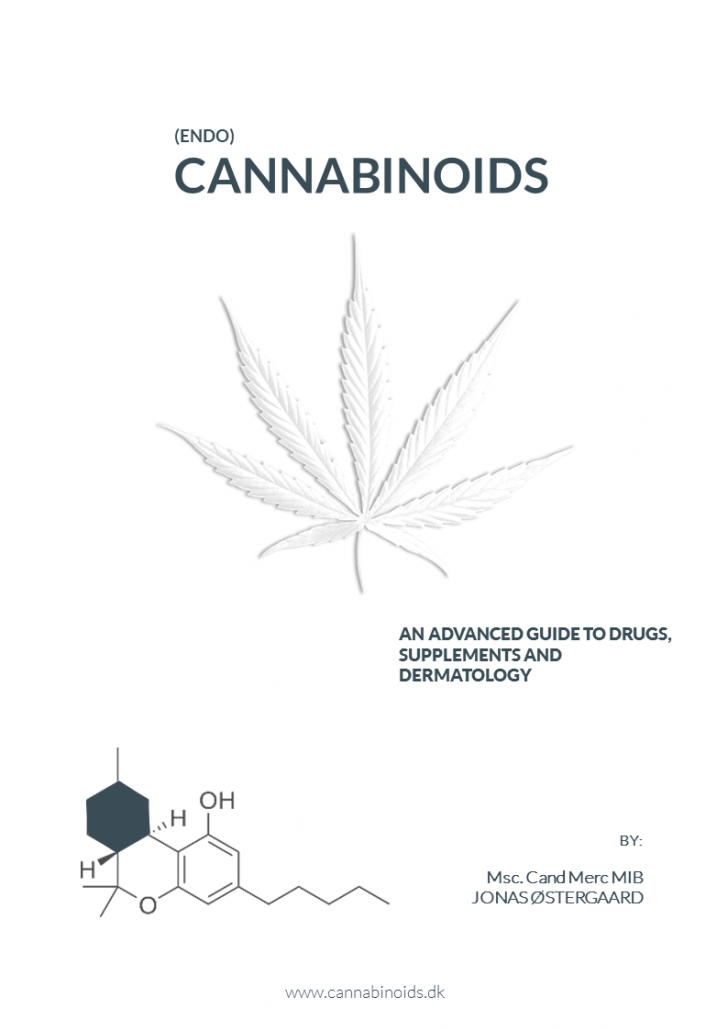 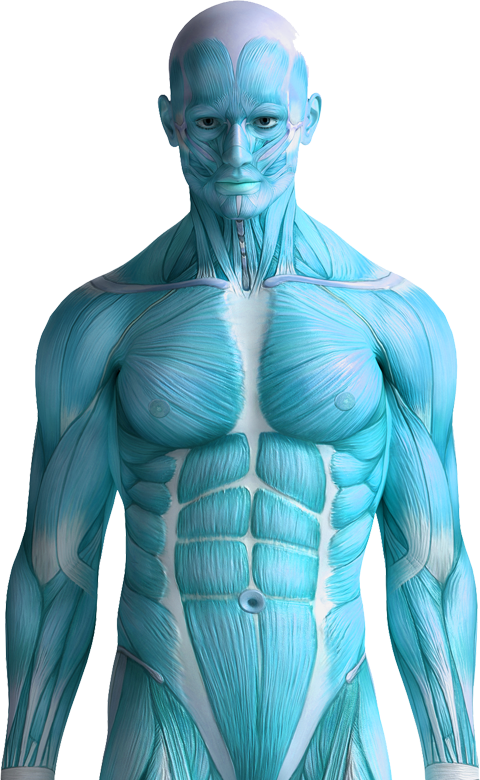 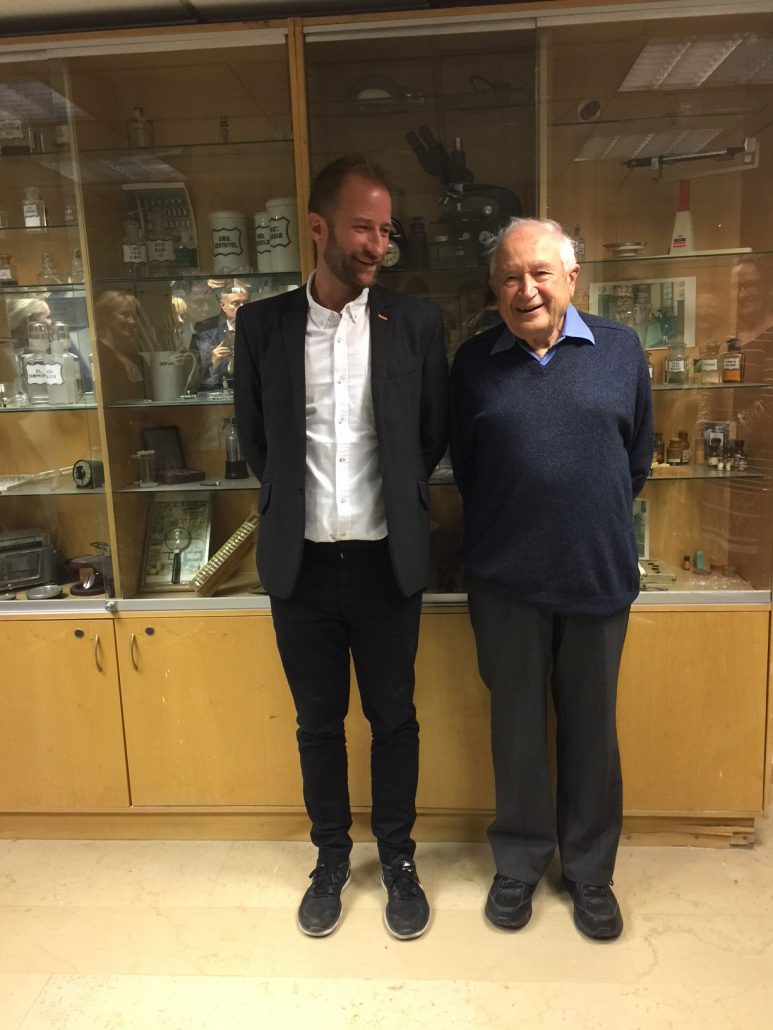 You can order the guide/book in the contact formular below, or explore more by pressing the icons above and below!

The book is available in English and Danish. The book is designed as a reference book, but includes pictures and illustrations. The book consist of 220 pages with references in the back.

The book is perfect for those who wants to explore and exploit the benefits of the different cannabinoids. In the top menu you find videos where more information is provided about the book and other publications.

Thank you for your interest! 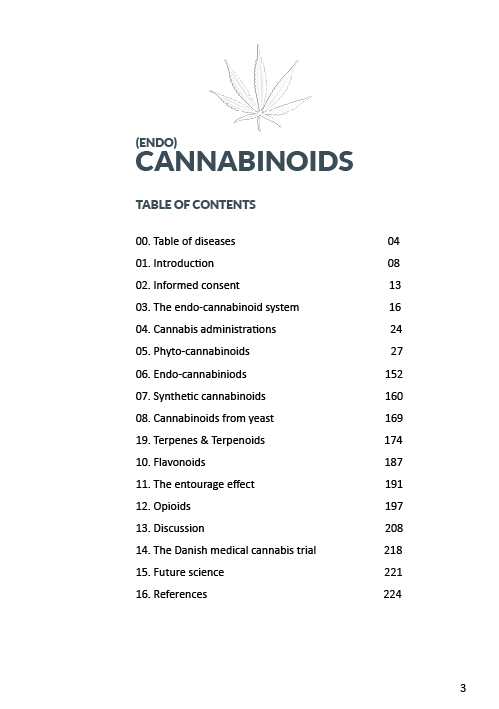 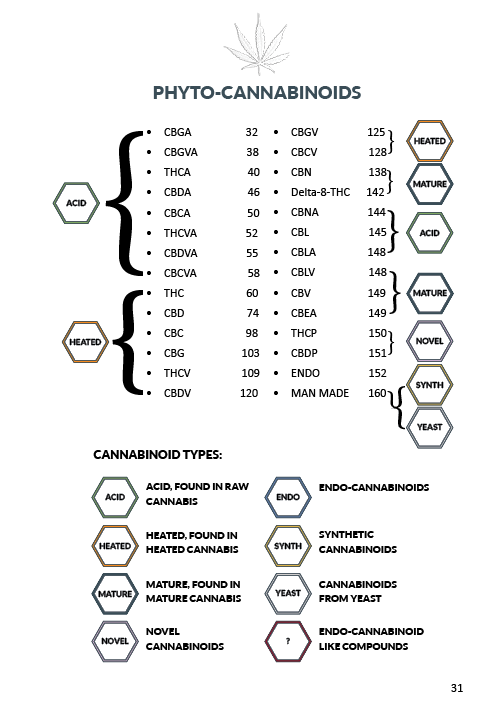 The phyto-cannabinoid guide makes it easy to navigate between all the cannabinoids. 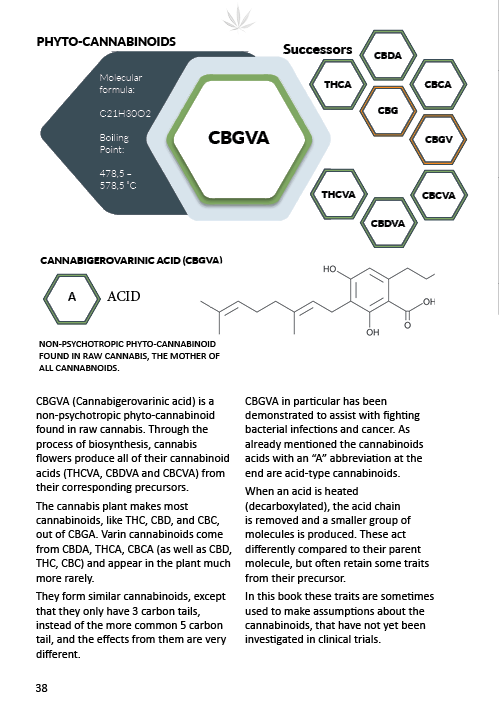 All the phyto-cannabinoids in the book have their own starting page. The page includes information about successors, boiling point and molecular formula.

This 10 pages beginners CBD guide focus on how to manage CBD. You can buy the folder here. The CBD guide folder is provided in English and Danish.

As early as the 1930s, Adams and his colleagues were aware of the therapeutic properties of CBD. However, due to “The Marijuana Tax Act” in 1937, all research, cultivation and sale of cannabis was banned. In 1970 came “The controlled substance act”, which turned all cannabinoids into a so-called Schedule 1 drug, without any medicinal effect.

Times have now changed and more and more countries are opening up to the use of cannabis to varying degrees. CBD is now well known for its anti-inflammatory properties and a wide range of other physiological effects, as it promotes homeostasis.

This small guide focuses specifically on how CBD can be used, in what contexts and in how large doses. Since many have gradually requested a form of user guide for CBD, here is an example of such a user guide.

New educational videos and lectures will be provided here at cannabinoids.dk. Feel free to drop a message if there are any subjects you would like to debate, or if you have an idea for an interesting interview.